Value of Bats in the Ecosystem

Potential declines in populations of bats could have far-reaching consequences across ecosystems and biological communities.

Established threats to bats have traditionally include:

However, recent emerging threats have impacted populations of bats at levels without precedent, eclipsing these traditional threats in at least the eastern United States.

Despite recent focus on emerging threats, direct impacts to hibernacula by humans remains the single most important conservation concern for bat populations in many areas. 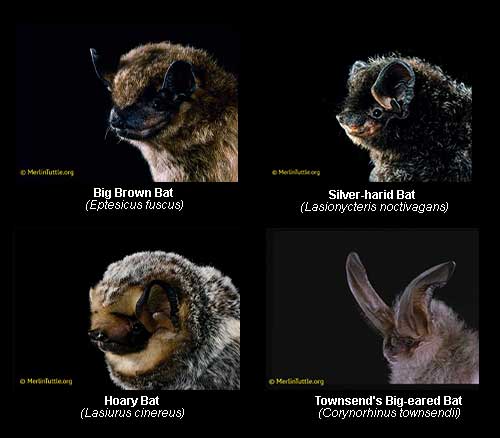 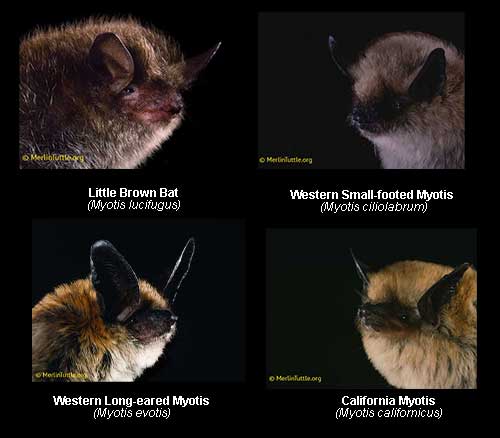 Bats on the INL Site

Of the 14 confirmed species of bats that reside in the state in Idaho, 11 of those species are documented to occupy the INL Site during some part of the year. All 11 of these species may be detected at the INL Site in appropriate habitats throughout the summer season. Three of them are year-round residents and have been documented hibernating in INL Site caves; two of the species are long-distance migrants with increased numbers detectable during fall migration. An additional two species (western red bat [Lasiurus blossevillii] and Brazilian free-tailed bat [Tadarida brasiliensis]) are not listed as occurring in the state of Idaho and are possible vagrants at the INL Site. Several bat species detected at the INL Site are considered for different levels of protection by the FWS, Bureau of Land Management, Western Bat Working Group, and other conservation organizations.

Bat Species and the Season and Areas They Occupy on the INL Site, as well as Emerging Threats to These Mammals. 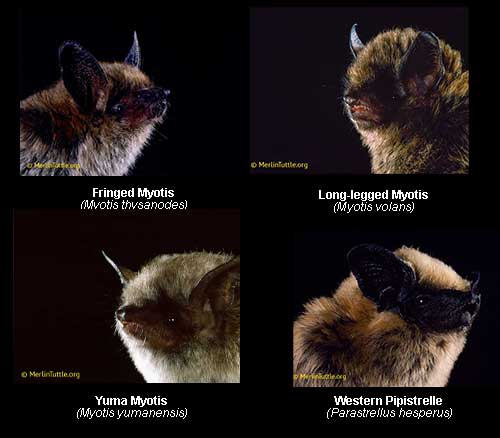