Other Species on the INL Site


The ESER Program also monitors other species found on the INL Site.

There are no INL Site species that are classified as endangered or threatened wildlife. The bald eagle (Haliaeetus leucocephalus) and the American peregrine falcon (Falco peregrinus) are species observed on the INL that are delisted, but are being monitored. Bald eagles often winter in the Little Lost River Valley just north of the site, and several have been known to winter on the INL. Peregrine falcons have been observed infrequently on the northern portion of the INL.

The INL is used by 34 species of game animals. The most common resident game animals on the site are the pronghorn (Antilocapra americana), mourning dove (Zenaida macroura), and sage grouse (Centrocercus urophasianus). Forty percent of the Idaho pronghorn population, as well as some pronghorn from Montana, may winter on the INL. Further 67 active sage grouse leks have been identified on the INL. Thus, the site provides critical winter range for pronghorn, and winter and breeding habitat for sage grouse. 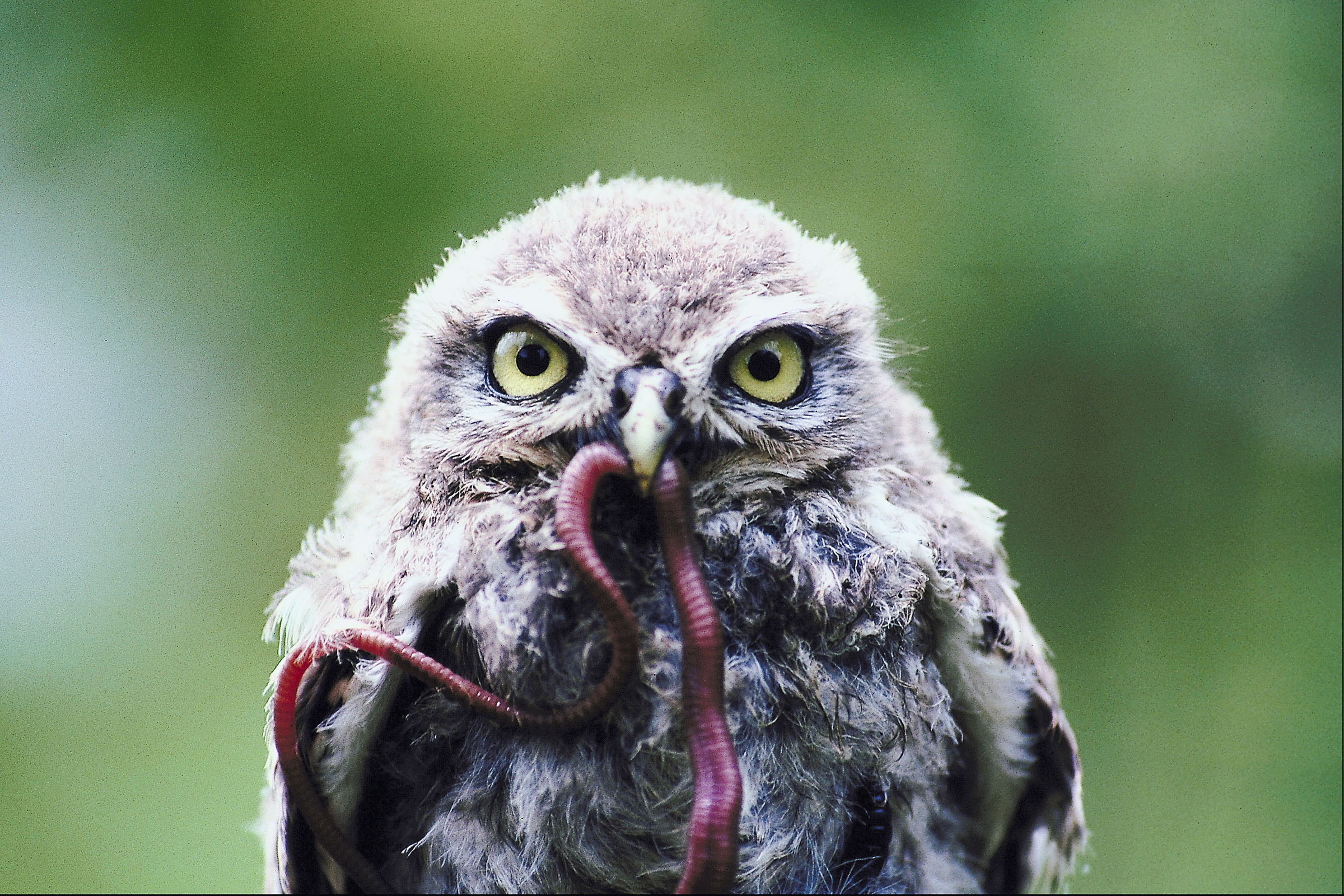 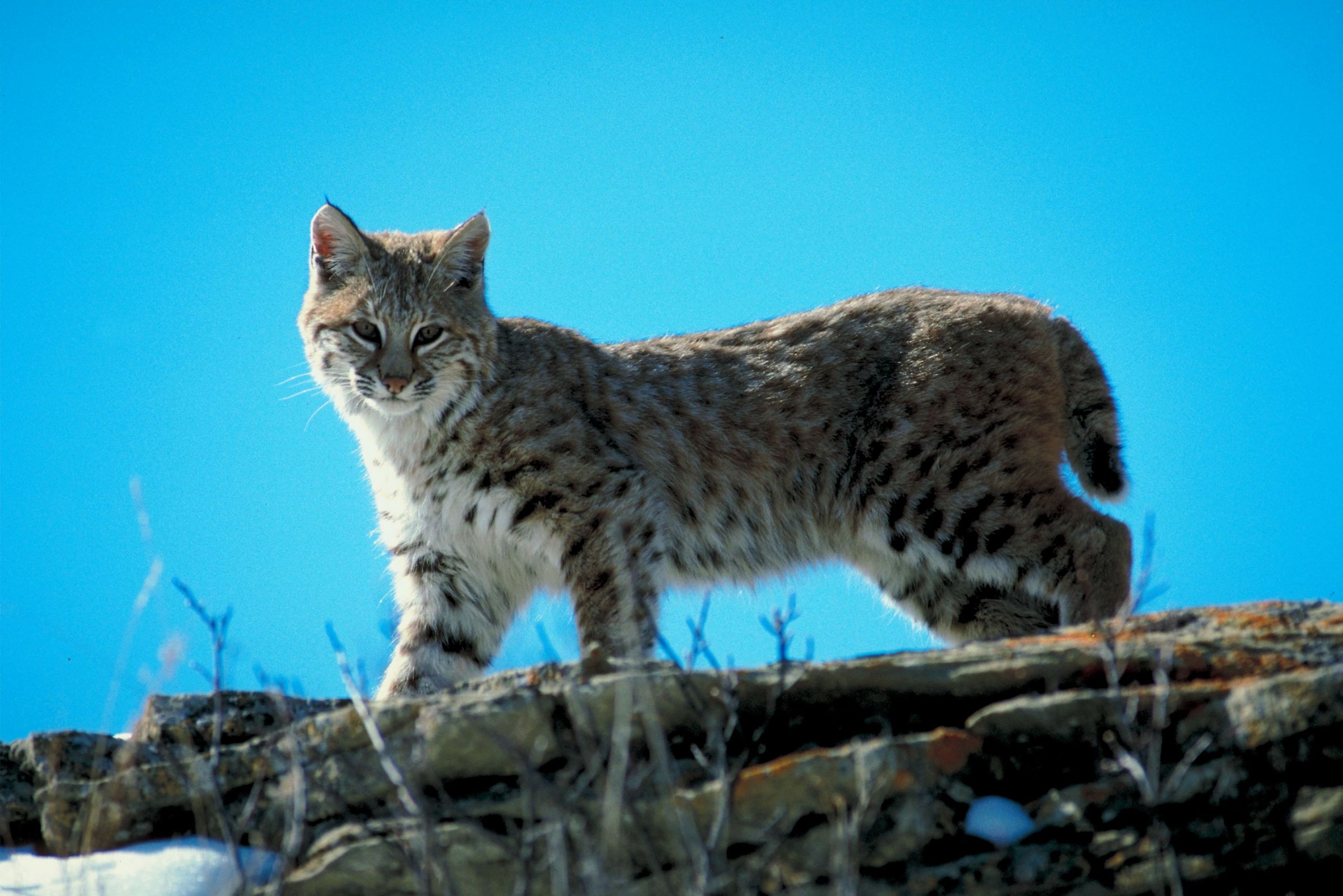